Question: Is it possible to generate purely synthetic fart sounds?

Long answer: The field of synthetic biology is concerned with the production of natural systems from artificial parts. Examples include artificial meat and bioprinted organs.

Building on the popular source-filter model of speech production, we characterized the input to the fart production model as broadband noise. We then filtered it according to the acoustic properties of the rectum and sphincter. These have specific resonances that lead to sounds with a peak frequency of around 250 Hz, as well as smaller peaks at the odd harmonics. Here is an example of noise filtered at these frequencies:

Clearly, something is missing.

It turns out that the acoustic properties of farts, like speech, cannot be captured simply by the constituent sound frequencies. Rather, they are strongly influenced by something called Bernoulli’s Principle, named after the eighteenth-century mathematician Daniel Bernoulli. 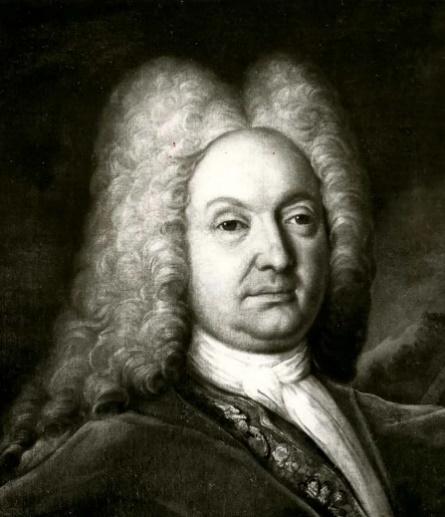 Bernoulli’s Principle is apparent in the pulsatile nature of real fart waveforms, as can be seen in this example:

The corresponding audio is here:

To incorporate the Bernoulli effect into our fart production model, we simulated a series of random pulses, which we then used to modulate the filtered noise input described above. The full model is shown here:

Here is an example of a purely synthetic fart generated in this way:

We consider this effort to be a limited success, as it reproduces the general sound characteristics of farts, as well as their pulsatile waveform:

Our fart detection algorithm, FartNet, gives this sound a 61% chance of being a fart, which is not bad for a first attempt. But like other, less interesting attempts at synthetic biology, there is still much room for improvement. To be continued.